What is the difference between an Admitted vs. Non-Admitted carrier? 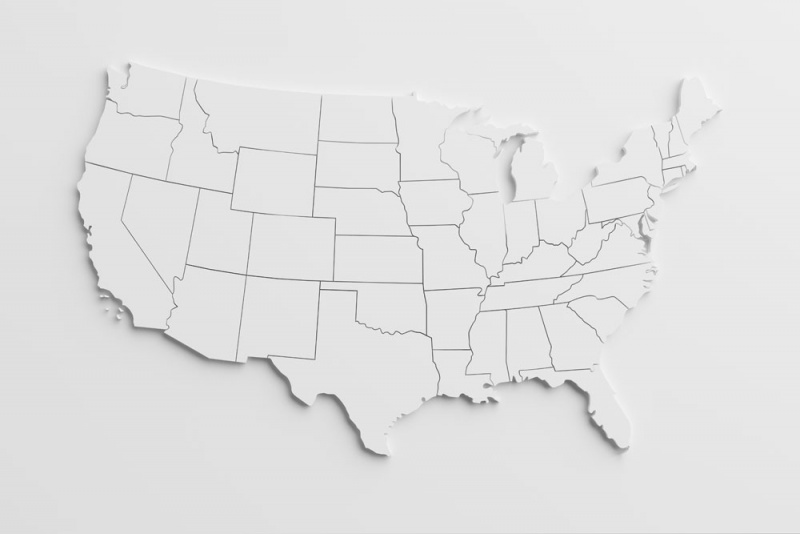 While "non-admitted" seems like a negative term, in fact these E&S carriers often are more financially secure than their admitted counterparts and have significant assets set aside. Whether admitted or not, coverage needs and carrier research should drive insurance policy decisions.